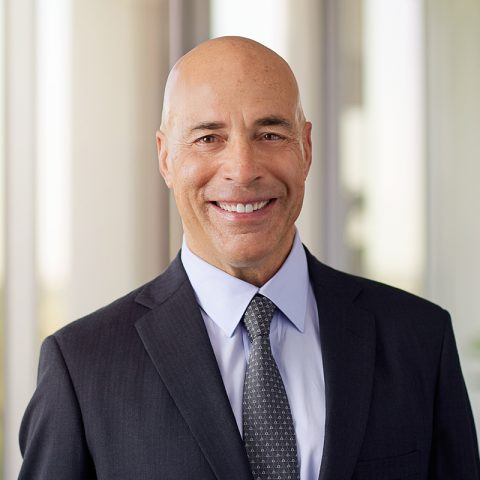 Manuel J. Mehos is a private investor, an entrepreneur, and Vice Chairman of the Board of Directors of Veritex Bank. Mr. Mehos has served as a member of Sentinel Trust’s Board of Directors since 2005 and currently chairs its Compensation Committee.

Prior to the merger with Veritex in 2019, Mr. Mehos served as the Chairman of the Board of Green Bank, N.A. of Houston. Mr. Mehos founded Green Bancorp, Inc. in 2004 and served as its Chairman and CEO. He is the founder and former Chairman and CEO of Coastal Banc, a Houston-based bank that was sold to Hibernia Corporation in 2004. Prior to founding Coastal Banc, Mr. Mehos worked at KPMG as a Certified Public Accountant and Goldman Sachs.