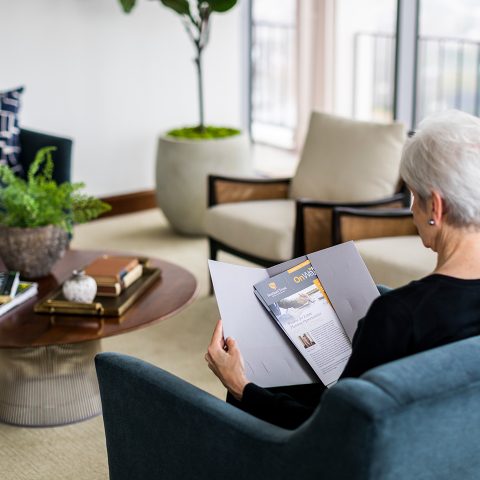 Board of Directors
Print to PDF

Mr. Flowers is the Founder and Executive Chairman of Sentinel Trust Company.

Ms. Gangjee is the President and Chief Executive Officer of Sentinel Trust Company.

Mr. Cruse is a retired shareholder in the law firm of Chamberlain, Hrdlicka, White, Williams & Martin. He is board certified in estate planning and probate law and in tax law by the Texas Board of Legal Specialization. He is also a fellow of the American College of Trust and Estate Counsel. Mr. Cruse is a former Trustee of the Houston Bar Foundation.

Ms. Donaho is a partner at the law firm of Locke Lord LLP, and a former Co-Chair of its Board of Directors. She has extensive experience in estate planning, probate, trust and estate law, transfer taxation, philanthropic plans, and asset protection. She currently serves as a member of several not-for-profit boards, including Nature Conservancy of Texas and Goodwill Industries of Houston. Ms. Donaho has been named as one of the top 50 women attorneys in Texas and as one of the top 100 lawyers in Houston in Texas Monthly’s “Super Lawyer” edition for a number of years.

Mr. Flowers is the former Vice President of Difco, Inc. He is a lawyer as well as a professional engineer and earned his MBA from Vanderbilt University. Mr. Flowers served in the United States Marine Corps Reserve for 12 years and is the former president of many not-for-profit organizations.

Mr. Mehos is a private investor, a CPA, and a member of the Board of Directors of Veritex Bank. Prior to the merger with Veritex in 2019, Mr. Mehos served as the Chairman of the Board of Green Bank of Houston. He is the founder and former Chairman and CEO of Coastal Banc, a Houston-based bank that was sold to Hibernia Corporation in 2004. He served as Chairman of the Federal Home Loan Bank of Dallas and worked at Goldman Sachs from 1980 to 1985. In addition to serving on other private and not-for-profit boards, Mr. Mehos was appointed by Governor George W. Bush to the Finance Commission of Texas in 1996, where he served until 2002. He has undergraduate and graduate business degrees from The University of Texas at Austin.

Mr. Muller retired in 2017 from Bank of America as its Chief Investment Officer for the Corporate Investments Group, where he worked under the direction of the board’s committees on asset/liability management and market risk. His prior roles at Bank of America included serving as the bank’s Quantitative Finance Executive and supporting the Corporate Treasury and Risk Management groups. He received his bachelor’s degree in Mathematics and master’s degree in Economics from University of Georgia, and earned a PhD in Applied Economics from the Sloan School of Management at MIT. Mr. Muller is a former member of the US Treasury Borrowing Advisory Committee.

Mrs. Prast has been President of The Fruehauf Foundation since 2013. She previously served as a member of the Board of Trustees of Trinity Preparatory School in Winter Park, Florida. Mrs. Prast earned her MBA in Finance from Rollins College, Crummer Graduate School of Business.

Mr. Sparano is the former Chief Audit Executive of U.S. Bank, where he also served as a regulatory liaison to the Federal Reserve Board, the Comptroller of the Currency, the Consumer Financial Protection Bureau, and European Central Banks. Prior to joining U.S. Bank, he was Executive Vice President and Chief Audit Executive for Bank of New York Mellon. Earlier in his career, U.S. Trust’s Chief Risk Officer. Mr. Sparano holds a bachelor’s degree in Accountancy from Bentley University and an Executive MBA from New York University’s Stern School of Business

Mr. Eubank is Senior Counsel at the law firm of Baker Botts LLP and a former member of its management committee. He specializes in estate and business planning and taxation. He is a former President of the American College of Trust and Estate Counsel and of its Foundation. Mr. Eubank also is a former governor of Rice University.