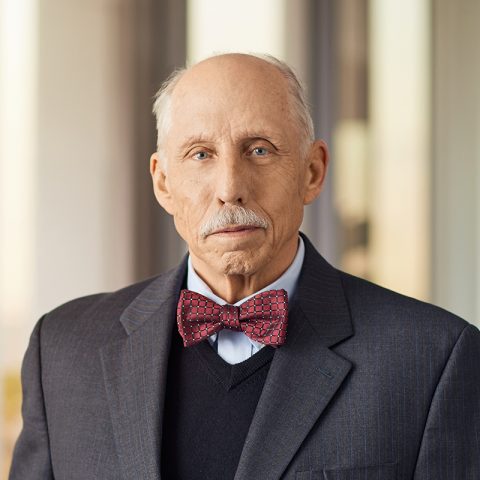 Richard W. Flowers, JD, MBA, is an attorney as well as a professional engineer. The former Vice President of Difco, Inc., Richard is accomplished in a variety of professional industries. A long-tenured member of the Sentinel Trust Board of Directors, Richard has collectively served in this role for several years.

Mr. Flowers received his Bachelor’s degree in Engineering from Virginia Military Institute. He also earned his Juris Doctorate from the Ohio Northern University and a Master’s in Business Administration from Vanderbilt University.

Mr. Flowers is active in the community and served for 12 years in the United States Marine Corps Reserve. Rich currently serves on the Board of Trustees for the VMI Foundation and is the former member and president of many not-for-profit organization.